Rhinoplasty for an Overprojected Tip By Dr. Fredric Newman on September 06, 2018 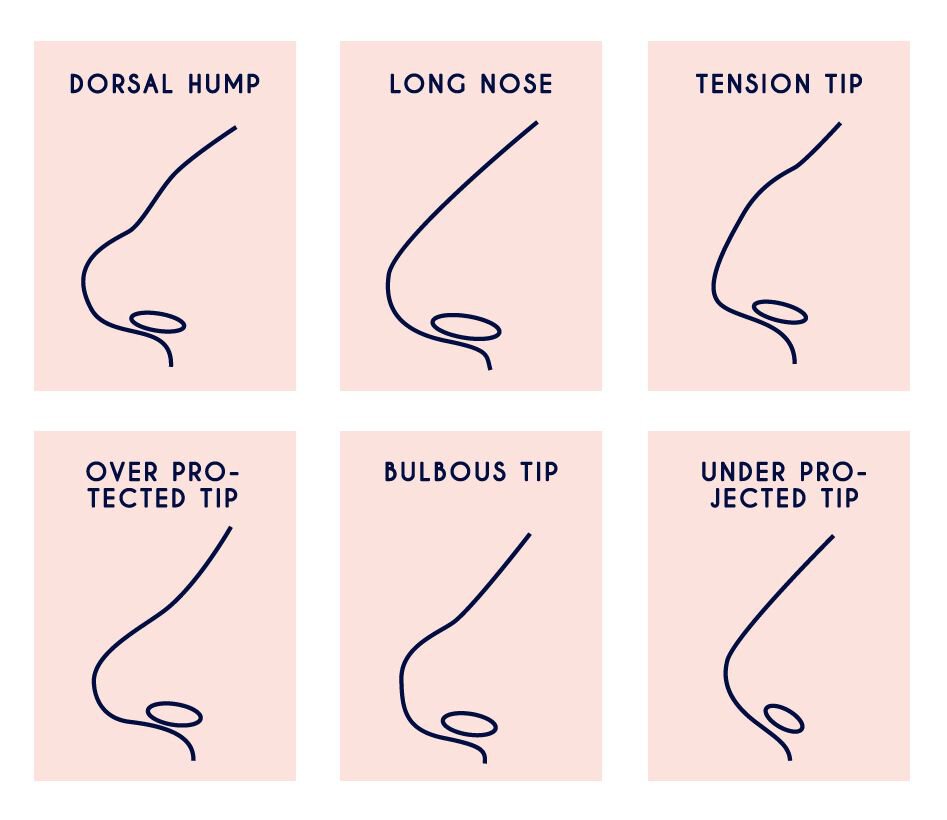 The nose is one of the most noticeable facial features. But why is this? First, the nose is the single largest facial feature. Second, it is the most dimensional facial feature; in other words, it protrudes further outward than any other characteristic. Therefore, even the smallest aesthetic issue seems magnified.

Fortunately, rhinoplasty can address a number of these concerns. When it comes to the nose, one of the most common issues is an overprojected nasal tip, which is a nose that extends too far from the face. Here, Dr. Fredric Newman and our Darien, CT team discuss how rhinoplasty for an overprojected tip can bring symmetry and balance to the face.

An overprojected tip is defined as a nasal tip that projects too far from the face. This characteristic is most noticeable from a profile view rather than a front view.

In many cases, an overprojected nasal tip is simply the result of heredity. For example, the septum (the piece of cartilage between the nostrils) may be too bulky.

An overprojected nasal tip can also be the result of a prior rhinoplasty. Perhaps another area of the nose was corrected, but the nasal tip was left untouched. No matter what the cause of an overprojected tip, there are ways to address the issue though cosmetic surgery.

Rhinoplasty for an Overprojected Tip

When addressing an overprojected nasal tip, the primary goal is to move the nose in toward the face. However, the surrounding facial features must be considered as well to maintain proper proportions. To achieve this, your cosmetic surgeon will customize your treatment plan according to your unique features and personal goals.

Patients undergoing rhinoplasty at our practice can expect these general steps:

In many cases, an overprojected nasal tip coexists with an excessively high bridge height. In this instance, we would recommend reducing the bridge height during the same procedure. This is accomplished by removing cartilage along the center of the nose.

Occasionally, the nasal tip may need to be rotated upward as well to create a more balanced appearance.

If you are self-conscious about a protruding nose, then rhinoplasty for an overprojected tip could be a solution for you. Dr. Newman can design a fully personalized treatment plan during a consultation at our practice. To learn more, or to schedule your appointment, contact us online anytime or give us a call at (203) 656-9999. 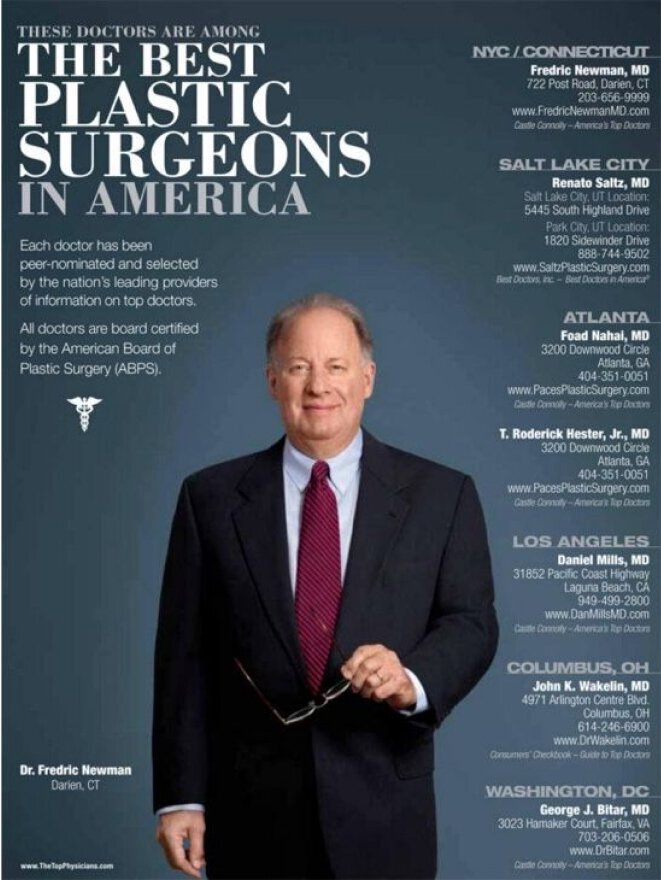 Dr. Newman and his team will continue to provide safe, comfortable, world-class care thanks to their private, free-standing surgical facility. We are here to help you get answers to your questions, plan appointments safely and securely, and eliminate wait times. Consultation over video chat and Skype are available. Schedule your consult today.