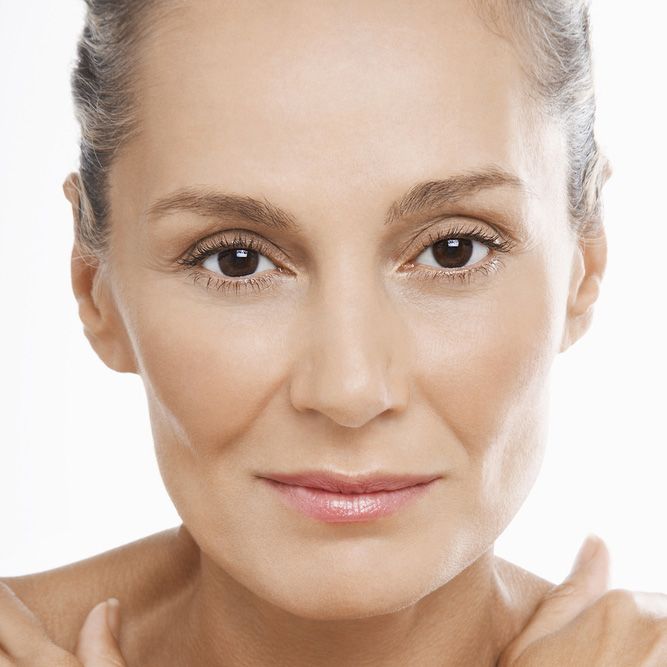 One of the most popular cosmetic treatments available is the facelift. While this procedure is common today, there was a time when it was considered experimental, vain, and even unreasonable.

Thankfully, methods and techniques have come quite a long way since the first facelift procedure. Here, our Darien, CT team discusses the history of facelift surgery.

The Popularity of the Facelift

Before we delve into the history of the facelift, we will explore current trends in plastic surgery. In 2017, according to the American Society of Plastic Surgeons, 17.5 million cosmetic procedures were performed in the United States. Of those procedures, 125,697 were facelifts. Although this total is slightly less than the year before, the facelift continues to be a sought-after treatment.

The very first attempt at cosmetic facial surgery was performed in 1901 by Dr. Eugen Hollander. After a Polish aristocrat asked him to remove wrinkles and lines, he created small incisions just in front of each ear and removed excess tissue. However, since the skin was not lifted, this surgery did not technically qualify as a facelift procedure.

In 1916, Dr. Erich Lexer performed the first recorded facelift procedure in Germany. Fascinatingly, Dr. Lexer was known as an artist, a sculptor, to be exact. It is widely believed that his artistic talent had a great influence on his medical calling.

In the years the followed, Dr. Lexer authored a number of textbooks that provided information on performing various cosmetic surgeries.

During the First World War, Dr. Johannes Esser invented the skin graft inlay technique, a method that was used for reconstructive purposes on wounded soldiers.

Eventually, this procedure was performed on soldiers on both the German and English sides. The skin graft inlay technique is actually still in use today.

1970s: The Introduction of SMAS

Until the latter half of the 20th century, facelifts relied on skin tension to provide the desired results. In 1968, Swedish physician Tord Skoog introduced the idea of using the underlying muscular structure to provide proper suspension.

This concept was refined for the next several years, until Mitz and Peyronie introduced Superficial Musculoaponeurotic System (SMAS), a term that was coined by their tutor, Dr. Paul Tessier.

For example, he determined that a coronal incision allowed for better lifting of the eyebrows and soft tissues compared to traditional techniques.

Beginning in the 1990s, surgeons began to focus on the importance of restoring volume and minimizing the appearance of scars. This led to more advanced, customizable techniques that offer long-lasting, natural-looking outcomes.

If you would like to learn more about the facelift or explore your cosmetic treatment options, schedule a consultation at our practice. Dr. Newman can design a fully personalized treatment plan to deliver the results you desire. Contact us online or give us a call at (203) 656-1517.

“Dr. Newman listened but he also educated me. In addition to his results, it really came down to the confidence that he instilled in me.” - Kim, Actual Patient